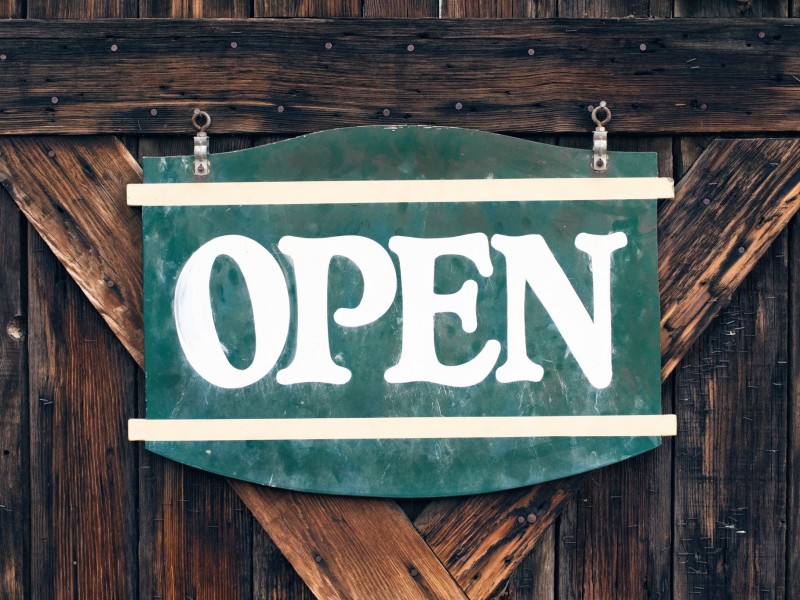 Shanghai, China’s most cosmopolitan city in a country that has become a voracious consumer of automobiles, is the perfect place for manufacturers and suppliers to show their wares. The biannual show has become as important to the international automotive world as the events in Detroit, Tokyo, Frankfurt, and Paris. The 2017 show, hosted at the massive, clover-shaped National Center for Exhibition and Convention, gave attendees plenty to look at with over 1,400 vehicles on display.

China has a thriving domestic automotive industry, but it is also an exceptionally important market for international brands as well. Nearly every global brand is selling to the Chinese and many have established production facilities in the country as well. China is truly a global automotive bazar.

In a country that is notorious for its urban pollution, it’s not surprising that electric cars, or new energy vehicles as they are known as in China, are big sellers. In 2016 the Chines purchased over a 350,000 EVs. By comparison, only 159,000 new EVs hit the road during the same time frame.  Part of the reason that electric vehicles are so popular with the Chinese is they have a much larger selection to choose from than most other markets.

In China, they have discovered that EVs don’t have to look like toasters. They select from luxury sedans, SUVs, and even sports cars. At the show, many Chines brands were showing off the latest production and concept EVs including:

Even with a slowing economy, China has plenty of really wealthy people and they all have a taste for Western luxury vehicles. Mao must be rolling in his grave. As recently as three decades ago, a Russian ZIL would have been the only “luxury” ride in the country. At the 2017 show brands like Rolls Royce, Mercedes-Benz, McLaren, Cadillac, Jaguar, BMW, Porsche, Peugeot, Aston Martin, and dozens of others exhibited both concept designs and new launches.

There is money to be made in China for this upscale market.

Maserati saved rolling out its 100,000th Quattroporte Gransport sedan for the Shanghai show for a reason. "China is Maserati's largest market for Quattroporte in the world," said Maserati chief Reid Bigland. "Our remarkable performance in China last year was a major contributor to our record-breaking global sales. China's elites are increasingly enamored by the Italian blend of luxury, exquisite craftsmanship and passion for driving that are poured into every Maserati."

Volvo not only sells its upscale S90 sedan to the Chines, it builds them in China as well. About a third of the production is sold in the country with the balance exported to the rest of the world.

Automotive manufacturers and suppliers worldwide understand the importance of the Shanghai show. China is a huge market and if you want to compete globally, you have to have a presence here.

Lincoln used the Shanghai show to launch the mid-size crossover Lincoln MKX and full-size Lincoln Navigator.  BMW is displaying its first plug-in hybrid the X5 xDrive40e. Mercedes-Benz and Audi both displayed new launches that were first unveiled at the prestigious Detroit show.

Overall there were 109 vehicles making their global debut. On top of that, there were 103 “new energy vehicles” on exhibit, an amazing number of EVs. Shanghai and its biannual partner Beijing are two automotive shows you can not miss if you are in the business.

No products in cart